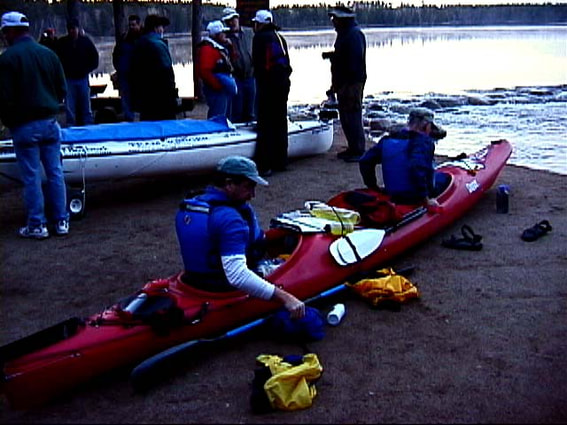 Eric Kocher (Georgia) Paddler & Support Crew
Eric Kocher has been paddling canoes and kayaks, on both whitewater and flatwater, for over twenty years.
Eric and his two sons, Nick and Chtristopher, have been paddling the length of the Chattachoochee River ( which runs from the Georgia Mountains to the Gulf of Mexico) in stages. They recently passed the half way mark at Columbus, Georgia. Eric's wife, Kathryn Legan, has been both understanding and supportive of his paddling adventures.
Eric is a public interest attorney in Atlanta, Georgia providing legal representation to the homeless. He is looking forward to joining the other paddlers in this great endeavor. 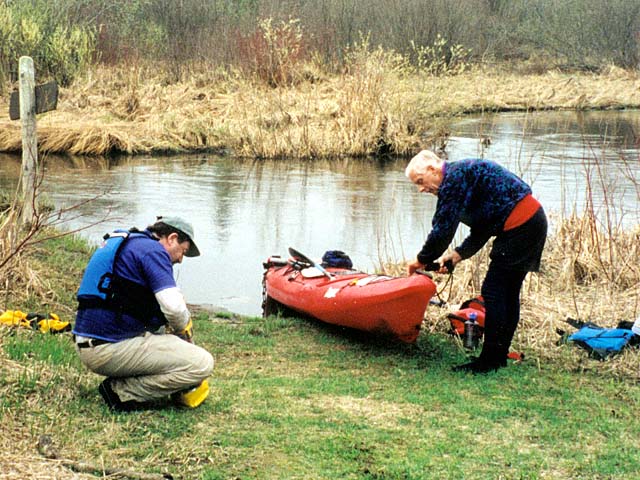