Team Alaska MSC
The Great Mississippi River Race for Rett Syndrome, May 2001
We are Going the Extra Mile..... The Extra 2,348 Miles to Find a Cure! 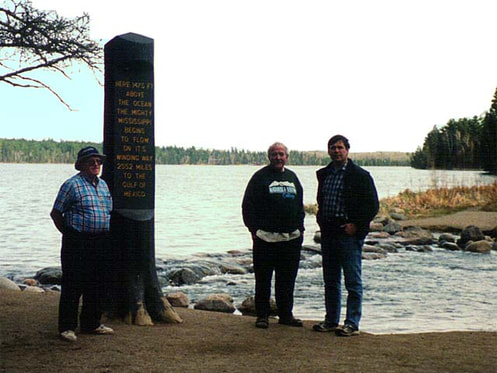 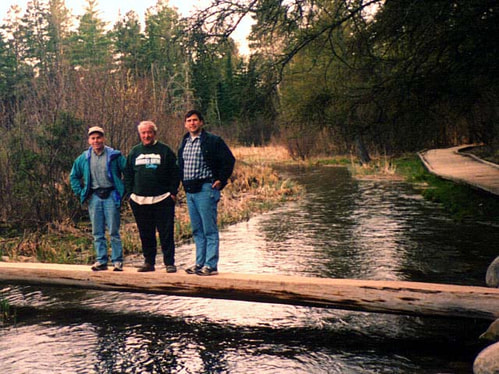 ​2 Members of Team Rebels of the Mississippi valiantly joined Team Alaska During the Race in the 2nd Week, special thanks to Al and Eric who kept going on behalf of all those who suffer with Rett Syndrome....

A member of Team Amazons was welcomed to join Team Alaska in the 2nd week after that team stopped (significant hand injury that landed paddler in the hospital).   She chose to stop after a day or two after missing her original teammate.

Team Alaska, showing true perserverance and dedication, replaced a kayak after it was lost in a harrowing rapids in Minnesota and stayed in the race!  Team Alaska remained on the river until May 31 and pulled out at mile marker 707.

Team Alaska supplied both kayaks used during the race.   The first one was eventually found by local police, and returned to Team Alaska when they headed home and stopped in Minnesota to pick it up.

Alaska also conducted a scientific survey on plant and animal life as they traveled during the race! Several members of the Alaskan team completed a trip down the Mississippi river in 1999 as well.
​
Race Start/Day 1
Week 1
Week 2 and 3
Week Four 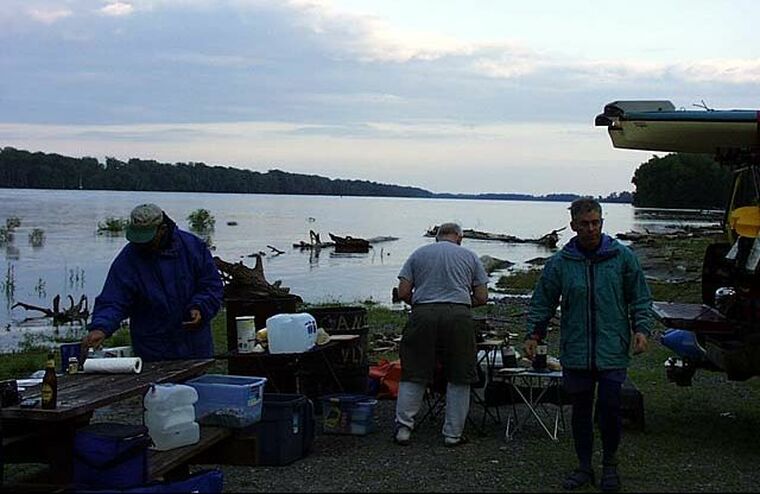 Team Alaska Campsite, May 25, 2001
Last Day Photo!    Team Alaska then drove south towards New Orleans and joined the end of the race celebration with other teams and Rett Families.   Team Alaska will always be in our hearts for their kindness, friendliness and graciousness, and for going the extra mile for our children with Rett Sydrome. 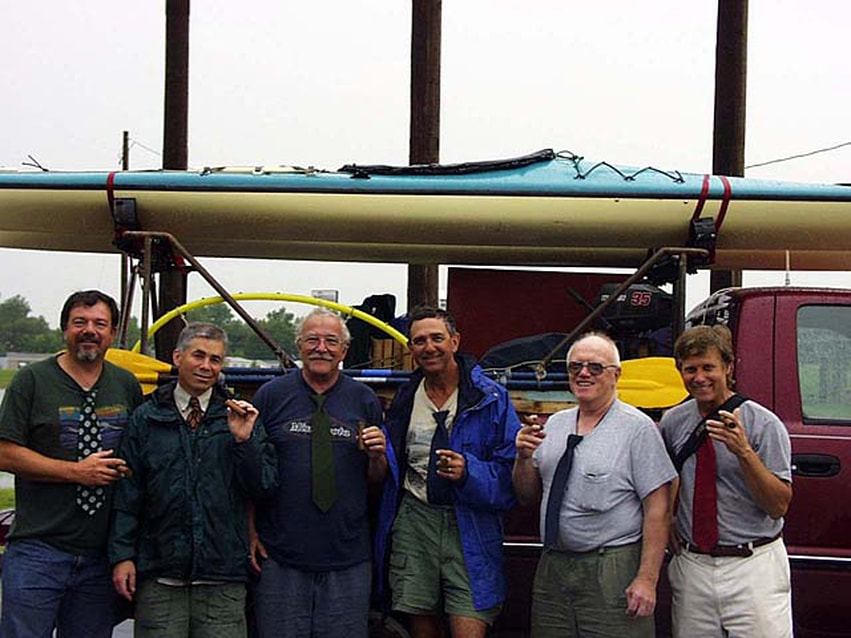